Members of the Board of Directors

Chairman of the Board of Directors: : Lawrence Cuvelier – GP

Members of the Advisory Board

The Advisory Board is a purely consultative body whose members are selected by Abrumet’s management to provide useful advice on various strategic, technical, and legal subjects.

When the Board of Directors has to make sensitive decisions, management has got into the habit of organizing a preparatory session to exchange views with the members of the Advisory Board, in order to provide everyone (management team and Board members) with the necessary insight.

We warmly thank all the members of the Advisory Board for their useful advice which enabled us to get a full grasp of the needs and issues faced by the various users of the network.

Members of the General Meeting

All Brussels hospital institutions are connected to the Brussels Health Network and are members of Abrumet. General practitioners are represented by the FAMGB (for French speakers) and the BHAK (for Dutch speakers).

The members of the General Meeting meet twice a year, in June in order to approve the financial statements of the previous year, and in December in order to validate the programming and the budget for the following year.

At the General Meeting in June, the members designate the institutions and persons who will represent them for the next 12 months on the Board of Directors.

Abrumet holds meetings of “Monitoring Committees” regularly to inform and consult the various users of the network about the issues at stake. We would like to thank the patient representatives, the Ligue des Usagers des Services de Santé (LUSS) [League of Users of Health Services]  and the Vlaams Patiëntenplatform (VPP) [Flemish Patients’ Platform] who play an active role in these committees, as well as the representatives of the multidisciplinary providers.

If you would like to be invited to participate, please send us an email at info@abrumet.be.

Abrumet has received public subsidies since 2005:

COCOM has for several years been promoting in particular a secure electronic exchange of information by between health stakeholders, while respecting the protection of privacy and professional secrecy.

Abrumet wishes to thank very much indeed its partners thanks to whom more and more patients and healthcare professionals are connected to ensure better continuity of care. 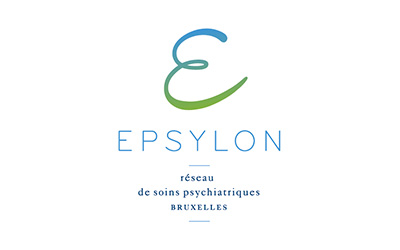 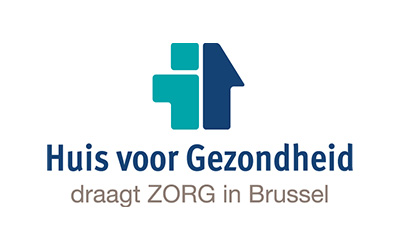 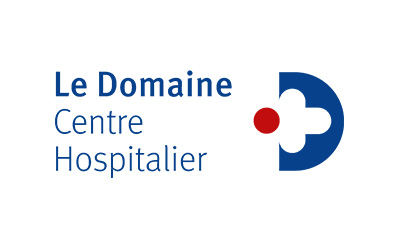 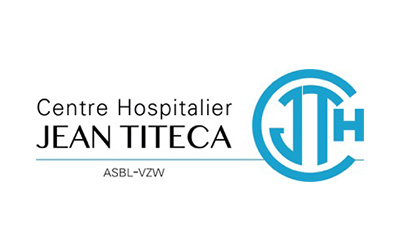 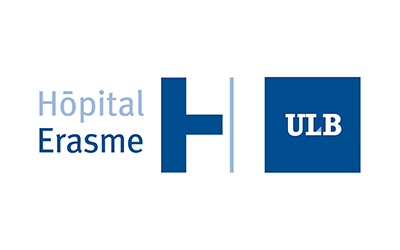 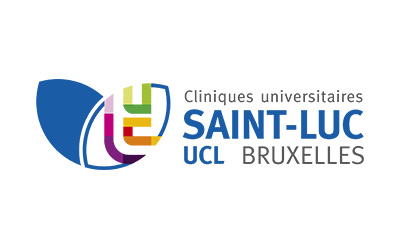 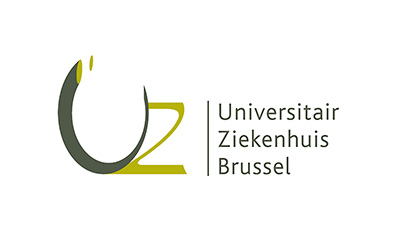 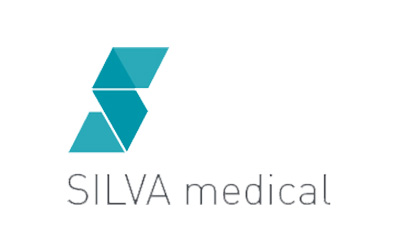 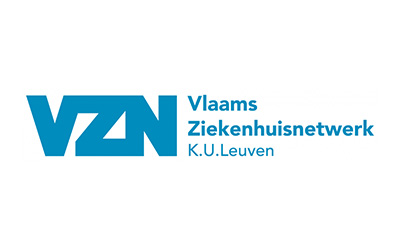 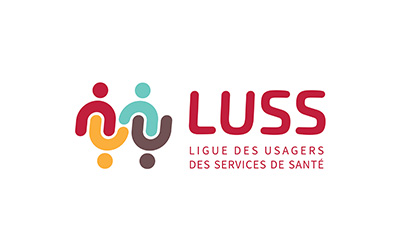 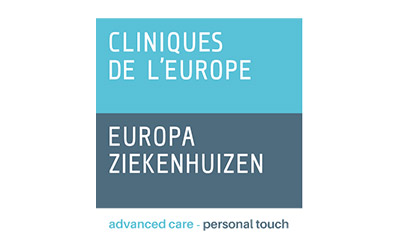 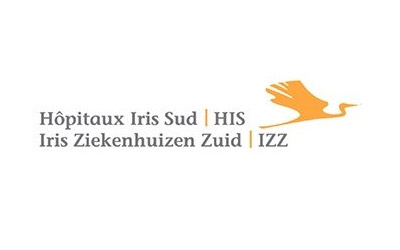 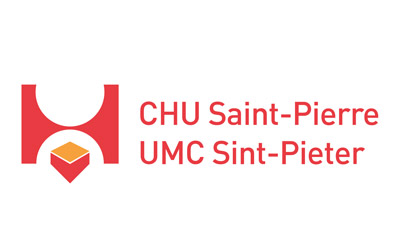 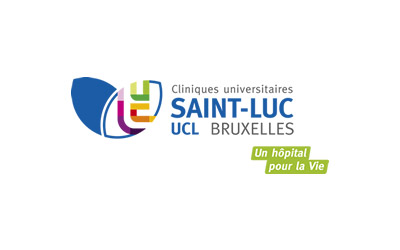 This website uses cookies to improve your experience while you navigate through the website. Out of these cookies, the cookies that are categorized as necessary are stored on your browser as they are essential for the working of basic functionalities.
Necessary Always Enabled

Any cookies that may not be particularly necessary for the website to function and is used specifically to collect user personal data via analytics, ads, other embedded contents are termed as non-necessary cookies. It is mandatory to procure user consent prior to running these cookies on your website.